"Sexuality is the most fascinating topic of them all" - Dr. Zhana Vrangalova 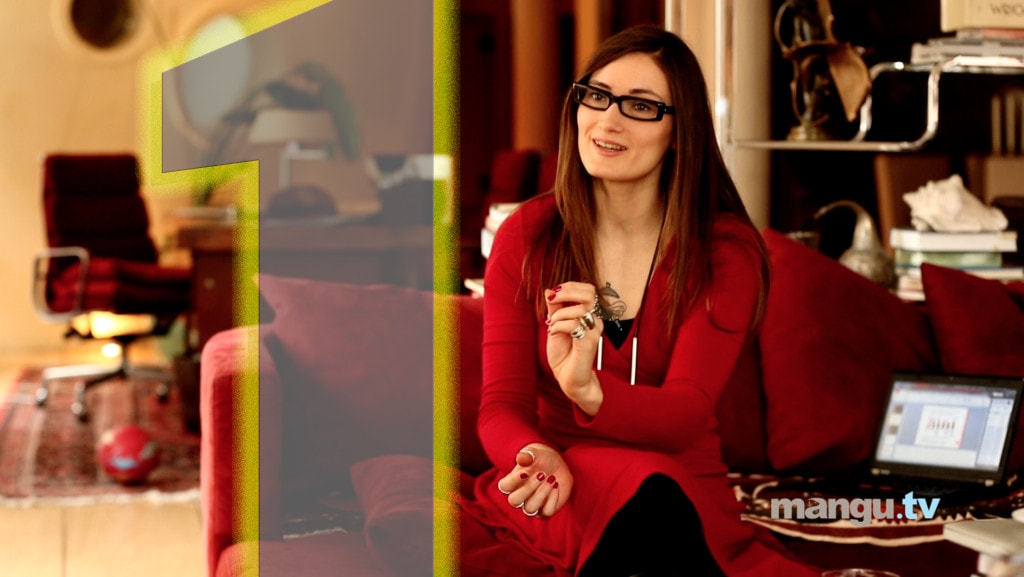 This is the first video on the topic, around the launch of our new film Monogamish.

Dr. Zhana Vrangalova is a NYC-based sex researcher who studies casual sex, promiscuity, nonmonogamy, and sexual orientation, and how they are related to psychological health. She received her PhD in Developmental Psychology from Cornell University in 2014, and now teaches Research Methods and Human Sexuality at New York University.

She also blogs about the science of hookups for Psychology Today, tweets daily about new sex research, and runs The Casual Sex Project, a place for people to share their hookup stories.

Her work has been published in a number of academic journals, including the Archives of Sexual Behavior, Journal of Sex Research, Journal of Youth and Adolescence, and the Journal of Social and Personal Relationships, as well as in popular media outlets such as Playboy and Kinkly.

Why are relationships so hard? Monogamish is an exploration of sex, love and monogamy throughout history and into the 21st century.

This video is the first of our new original series "10 Questions", in which we will explore in depth some of the most controversial topics in modern society, through the voices of major experts in every field.

In the second video, prof. Vrangalova will be talking about sexual satisfaction, with advices on how to achieve it.